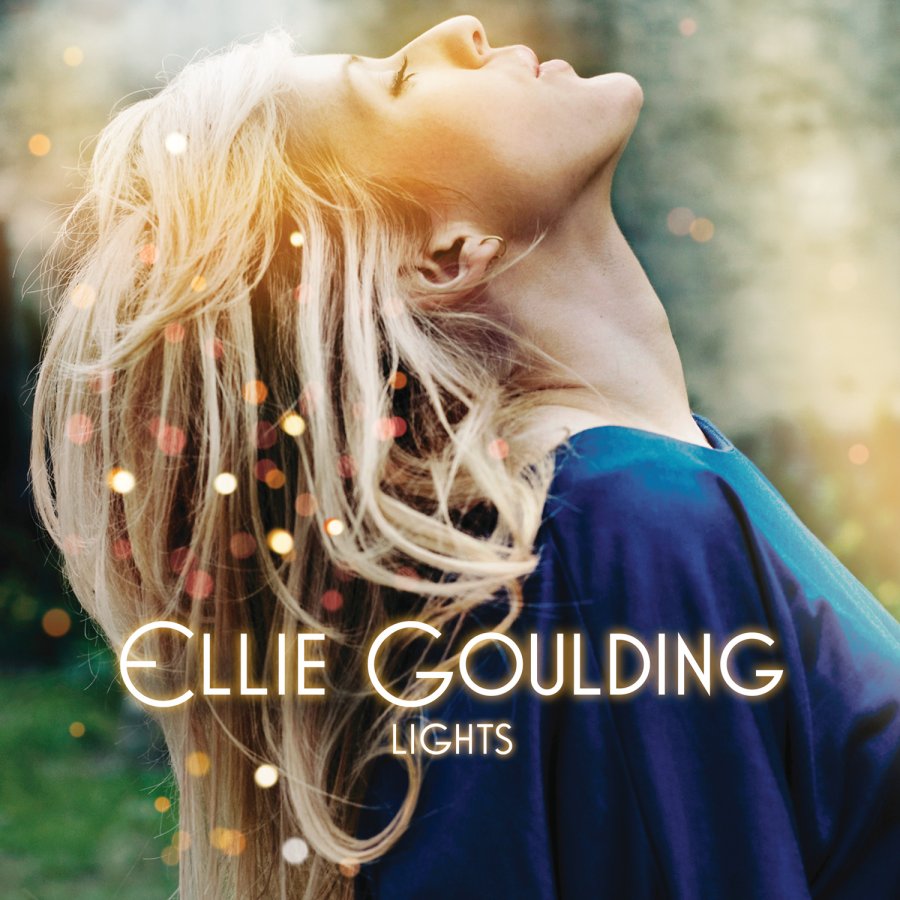 Already a star in her native UK, Ellie Goulding only recently crossed her way to mainstream American audiences with the release of her debut album Lights. A well-rounded singer-songwriter with a unique, celestial flavor of music, it’s simple to see why international audiences adore her—and difficult to figure out why she doesn’t have a bigger U.S. following.

There’s a sincere purity in Goulding’s voice as she sings, yet her self-penned, elemental lyrics are melancholy, mostly speaking of lost love and heartbreak. The electropop, sometimes fast-paced instrumentals furthermore shake up the mix of her complex musical identity. Maybe that’s one reason why she doesn’t connect well for some. But for those who are still willing to listen, she’s a surprisingly pleasant breed of artist. Lights is an exceptional effort from Goulding, reflecting her multifaceted and substantial talent.

Highlighted by her hit singles–the album’s title track, “Guns and Horses,” “Starry Eyed,” a suggestion for Viennese waltz accompaniment “The Writer,” and her rendition of Elton John’s “Your Song”–Goulding’s choruses and verses are grabbing, yet poetic, i.e.”So we burst into colors / Colors and carousels / Fall headfirst / Like paper planes and playground games” (From “Starry Eyed”). But beyond those well-known tracks are the other gems of the album, such as “Animal,” living up to its title with lioness hunt theme music and primal lyrics (“I’ll tie you in my arms / I will smother you”). And there’s the opening echoes of “Every Time You Go,” building to a delightfully hypnotic electronic frenzy.

Upon hearing that Goulding is in a genre better known for production value, it may be all too easy to write her off. But as one of her song titles says, doing so may be your biggest mistake. The Brit proves that pop music can be enjoyable and an energy booster, but still be lyrically rich. With that stellar songwriting, along with her edgy princess-like vocals and instrumental skills, Goulding shines brightly through the magic of her Lights.

KAREN RECOMMENDS: “This Love (Will Be Your Downfall)” – This mellow tune picks up a lovely decent pace and delivers bittersweet little words that will probably run through your head long after you hear them.