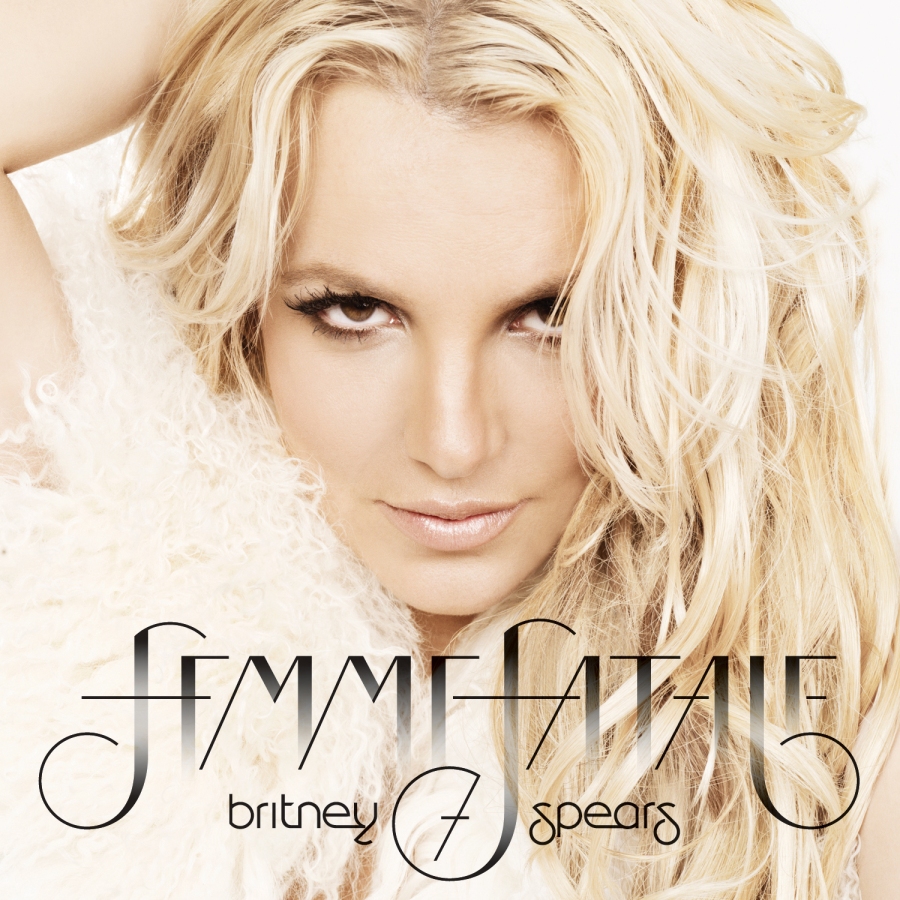 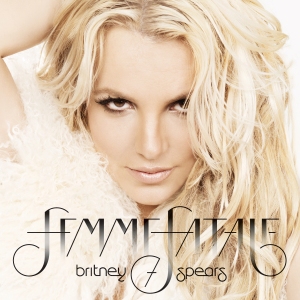 Whether you adore or loathe her, there’s no denial that Britney Spears’ career is the stuff of legends. Part of it is due to her ever-evolving musical style. While Spears has gone from pop princess to a reigning queen of pop—and generally will always be known as a pop artist, she wows with the different influences she brings to her albums. From the sweet bubblegum beginnings of …Baby One More Time to the fearless experimental sounds of In the Zone, Spears now adds bass-happy house to the genres she transcends with her latest, Femme Fatale.

The album opens with her current radio hit, “Till the World Ends,” containing more “whoa-oh-oh-oh-oh-oh-oh”‘s than syllables that form actual words but is already one of the most irresistible party anthems of the year. Co-written by rising pop star Ke$ha (Of “Tik Tok” fame), it can be easy to hear the wild child rap-singing the words instead of Spears. There are also collaborations with Sabi and will.i.am of the Black Eyed Peas, and incredible album production by Max Martin and Dr. Luke, both of whom Spears has worked with since the start of her career. While not the best live singer or a lyrical masterclass, these people and their work don’t mask the performer’s weaknesses (I mean, this is Ke$ha and the Black Eyed Peas we’re talking about here), but rather bring out the best of her capabilities, laying down catchy hooks against backgrounds of strangely mesmerizing loud noise. In the end, all that matters is that Spears’ name and face is attached to another studio album—and quite an exciting one at that.

Better known for her dancing than her singing, the house genre is a good place for Spears to be in, and she could have a niche in it if it could happen for any reason at all. Though the overall sound is much more distinctive from her previous albums, the hip-hop/pop influences are still present to create a top 40-friendly tracklisting, but with a hard club edge. A sliver of old-time Spears is especially heard in mid-tempo tracks like “Inside Out” and “Criminal.” For the more modern, big city rave Spears, the electronic beats are heavy on “I Wanna Go” and “Trouble for Me.” The sequence makes some songs feel all too repetitive, but on their own, most stand alone well for a new era of Britney.

Whether this new era of Britney is better or worse than what her previous incarnations have offered is subjective. But whether you’re a lifelong fan of the icon or a casual listener who enjoys upbeat club/club-ish music, this is one album you’ll enjoy the most with the volume cranked all the way up, getting ready for a night out or on a car ride to anywhere. Or perhaps just anytime, anywhere to give you that feeling.

KAREN RECOMMENDS: “Trip to Your Heart” – One of the slower techno tracks, the combination of production, pretty melody, and Spears’ subdued voice is heavenly and will almost make you feel like you’re floating on air as you’re entranced in it.